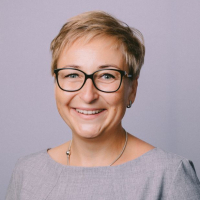 Dr Agnieszka Ciesielska is EMEA science and technology advisor at 10x Genomics. She’s an MD degree in biotechnology followed by an MSc/PhD degree in biochemistry from Institute of Bioorganic Chemistry, Polish Academy of Sciences. Prior to joining 10x Genomics she shaped her carrier as account manager, field application specialist genomics and senior FAS for Bio Rad. She also worked as technical sales manager CEE for Eurofins Technologies focusing on customer support and broad collaboration with R&D, PM and MD departments. She describes herself as “molecular biologist from educational background, supportive from nature and passionate in genomics”. 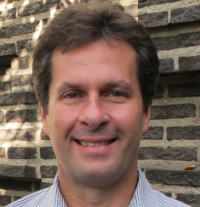 Pedro Crous Ph.D., D.Sc. is professor in evolutionary phytopathology at the Universities Wageningen and Utrecht, the Netherlands, where he is presently the Director of the Westerdijk Fungal Biodiversity Institute. His main research interests are fungal systematics, and the characterisation of fungal plant pathogens. To stimulate global research on fungal biodiversity he has launched several initiatives, including MycoBank, Fungal Planet and Genera of Phytopathogenic Fungi, is the author of many fungal taxa, and a key role player in DNA barcoding of fungi. He is an editor or board member for numerous journals and has authored or edited several textbooks. 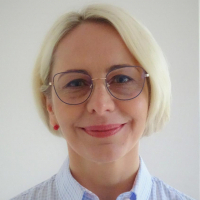 Maria Jędrzejowska, MD, PhD is clinical geneticist, neurologist.
Her scientific interests and clinical practice are focused on neuromuscular disorders, especially spinal muscular atrophy. She has been involved in development of molecular diagnostics of SMA in Poland, analysis of natural history and genotype-phenotype correlations in SMA and in numerous clinical trials. In the last two years she actively participates in organization od newborn screening for SMA. Formerly she was employed for many years in the Mossakowski Medical Research Institute PAS and in the Department of Medical Genetics of the Children's Memorial Health Institute as geneticist and researcher. Currently she works at the Department of Neurology, the Medical University of Warsaw. 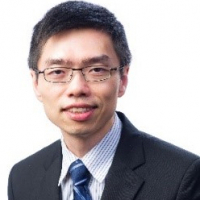 Dr. Patrick Lee is an Associate Professor in the School of Energy and Environment at City University of Hong Kong. He received his BS degree in chemical engineering from Queen’s University in Canada in 2001, and his MS and PhD degrees in environmental engineering from University of California, Berkeley in 2002 and 2007, respectively. From 2008 to 2010, he carried out post-doctoral research, also at University of California, Berkeley. Dr. Lee is the recipient of awards such as the World Cultural Council Special Recognition Award. His research group studies environmental microbiome in a systems biology framework.

Jacek Majewski
Department of Human Genetics, McGill University Genome Centre, Montreal, Canada
Title of talk: Genetics to epigenetics and beyond: a journey towards the nucleome of pediatric glioblastoma 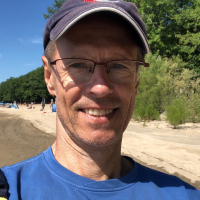 Jacek Majewski is a Professor in the Department of Human Genetics, at McGill University in Montreal, Canada. He received his BSc in Physics and MSc in Electrical Engineering from Stanford University, and after a brief hiatus from academics decided to pursue further education in Biology. He obtained his PhD in Microbial Genetics from Wesleyan University, in 1998, a time at which the sequencing of the human genome was nearing completion. The combination of quantitative and biological training proved to be advantageous in the emerging field of genomics, and following post-doctoral research in human genetics at the Rockefeller University in New York, he established his own independent laboratory at McGill in 2005. He is now using genomics and computational approaches to identify the genetic causes of hereditary disease and cancer and to understand their downstream consequences.

Dr Boutros Maroun is EMEA medical affairs senior manager at illumina. He’s a medical graduate with an MD degree in medicine followed by an MSc/PhD degree in Clinical genetics from university college London (UCL) in UK. Prior to joining illumina he worked as Clinical genetic liaison for Centogene focusing on genetic testing for rare diseases. He possesses vast knowledge in clinical genetics, reproductive genetics, and genetic counselling. In addition to the clinical experience he participated in multiple advisory board as well as designing some evidence generations studies and clinical trials. Currently focusing on raising the clinical awareness and educating health care professionals on genetic diseases testing to help diagnose rare genetic disorders. 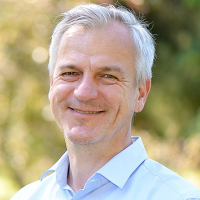 The research focus of Nils Stein is on genome dynamics and evolution, structural and comparative genome analysis of the small grain cereals barley, wheat and rye – with a leading role in the sequencing of the barley, wheat and rye genomes. Recent activities extended this research into the analysis of the pan-genomes of barley and wheat. Nils Stein joined Leibniz Institute of Plant Genetics and Crop Plant Research (IPK), Gatersleben in 2001 and is leading the research group Genomics of Genetic Resources. Since 2018 he is joint professor (W3) of Plant Genetic Resources between Georg- August-University, Göttingen and IPK Gatersleben. 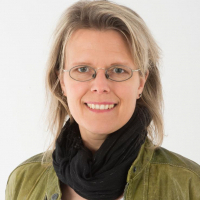 Humans shaped the genome of domestic animals ever since domestication. I study signals in the genome of domestic animals to unpuzzle the origin and history of the animals, as well as humans. In the last decade I focussed on the Y-chromosome. Due to the repetitive organisation and its low gene content the Y-chromosome is usually omitted in animal genome studies. We developed methods to straightforward assemble Y-chromosomal draft references based on NGS short reads. Such assemblies enable now to study Y-chromosomal variation in animals in a depth compared to humans.